The Marine Corps Trusted Me 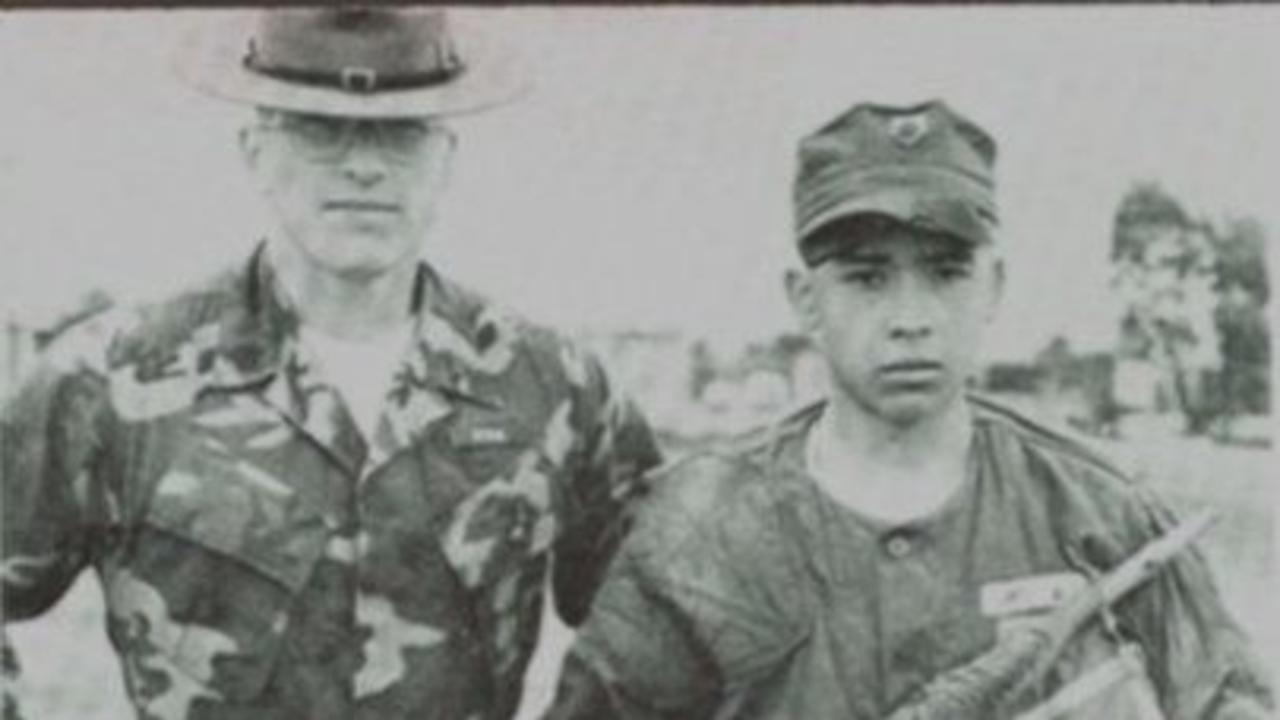 The established policy at that time was that all drill instructors must be at least 21 years of age, though most serving drill instructors were typically in their late 20’s or early 30’s. The leaders of the unit I was serving in knew I had a strong desire to serve as a drill instructor, and they approached the appropriate leaders at the Marine Corps headquarters on my behalf. The age requirement was waived, and I was soon attending Drill Instructor School.

This course was by far the most professionally-executed and demanding of any course, school or training program that I ever attended during my career, including those attended during my subsequent service as a commissioned officer. I knew from the moment that I checked-in that I was going to have to “bring my A-Game” every single day of this course if I hoped to walk across the grinder a few months later into a squad bay full of recruits.

Aside from being an exceptional course from a curriculum standpoint, the atmosphere among the students and instructors was one that truly embodied General John A. Lejeune’s 1921 directive that urged Marine leaders to promote a Teacher-Scholar relationship with the Marines they were entrusted to lead. Another of General Lejeune’s most important and long-lasting principles, that of the Special Trust and Confidence granted to Marine leaders and the high-expectations of those privileged to lead Marines, was demonstrated by the instructor staff toward the students.

As the fresh-faced, non-hashmark wearing “baby” of the class, I was quickly noticed by the instructor staff and fellow students alike. To say that I was the target of a lot of good-natured jokes and comments about my relative inexperience is an understatement.

I can remember during one inspection, the inspector, a veteran of the Korean and Vietnam conflicts, looked at me and asked, “Ettore, what’s that smell?” I didn’t know what to say, but a few seconds later he said, “Oh, I know what it is, it’s the smell of mothballs. Your uniform is so new it’s probably never been dry-cleaned, right?” This, of course, drew howls of laughter from the entire formation and the Gunny patted me on the shoulder as if to say, “Just kidding with you, Devil Dog!” He did make note of my Rifle Expert badge and said, “At least you can shoot”, which I took as a rare compliment!

Obviously, I did graduate from the course and went on to work with my first platoon. When graduation day ceremonies were finished, all of the drill instructors and officers in the recruit series were going to attend a party at a local “DI hang-out”, a bar named “The Anchor.” There was just one problem, I was still 20 and the legal drinking age was 21. I mentioned this to the Series Gunnery Sergeant and he said, “Not a problem. Just show up, I let bar’s owner know.” By the time I arrived, most of the other drill instructors and officers were already there and when I walked in, I noticed that many of them were “eyeballing” me; I knew that something was about to happen.

I went to the bar to be with some of my peers and the bartender asked me, “Are you Sergeant Ettore?”, and I replied that I was. She said, “We’ve been waiting for you, we have your drink all ready for you!” and she then placed a glass of milk on the bar in front of me. At this point, the entire crowd erupted into laughter (some of them had already consumed more than a few beers) and once again, the joke was on me!

Now, to get serious and to the point of this article, aside from being ribbed mercilessly about my age and lack of experience, the truth is that the Marine Corps trusted me as much as it trusted NCO’s and SNCO’s of much greater tenure and experience. All that mattered to my leaders was that I was wearing the stripes of a Marine Corps sergeant and the hard-earned Campaign cover; I was afforded the same level of trust and had to live up to the same high-expectations associated with being a Marine drill instructor as did everyone else.

I retired from the Marine Corps in 1998 and went on to serve as a C-level executive in a large, publicly-traded company until I retired once more in 2013. I then established an executive coaching practice, helping senior leaders refine and amplify their leadership skills.

One of the concepts that I teach to my clients, no matter what level they are serving at, is that of “Trust-Based Leadership.” This form of leadership is exactly what its name implies, leadership that is based on mutual-trust up and down the organizational structure and across the boundaries of divisions, departments, and teams.

I’ve found that the very best leaders in Corporate America almost all practice some of the Trust-Based Leadership concepts and principles that I teach. That said, the majority of business leaders I encounter do not approach leadership from the perspective of trust.

Ultimately, my discussions with the “non-trusters” lead to the fact that they have been “burned” or “stabbed in the back” in the past and this has soured them regarding empowering and trusting their peers and teammates. Some of them muster the courage required to “trust again” and some cannot bring themselves to do so, fearing additional poor results or even betrayal at the hands of their colleagues. I applaud those in the group described in the former, and feel genuine sadness for those in the latter, knowing that without the ability to trust others, the attainment of their maximum potential and that of the teams they are in charge of, is very unlikely.

My advice is for all leaders to take some time to reflect on this issue and ask themselves,

“Do I trust and am I trusted?”

Be honest with yourself and if you don’t like the answers you’re hearing in your mind, take action to remedy this situation.

Trust starts with the leader.

If you give it, you will receive it.

There are undoubtedly many young and talented “milk-drinking babies” in your organization that is waiting for an opportunity to add greater value than they are currently being allowed to.

Here’s the bottom line: Identify the deserving and give them the “stripes and authority” to go forth and do great things for their teams.

Teach them everything you know.

Give them room to grow and try new things.

You won’t be disappointed.

Trust-Based Leadership…it starts with you!