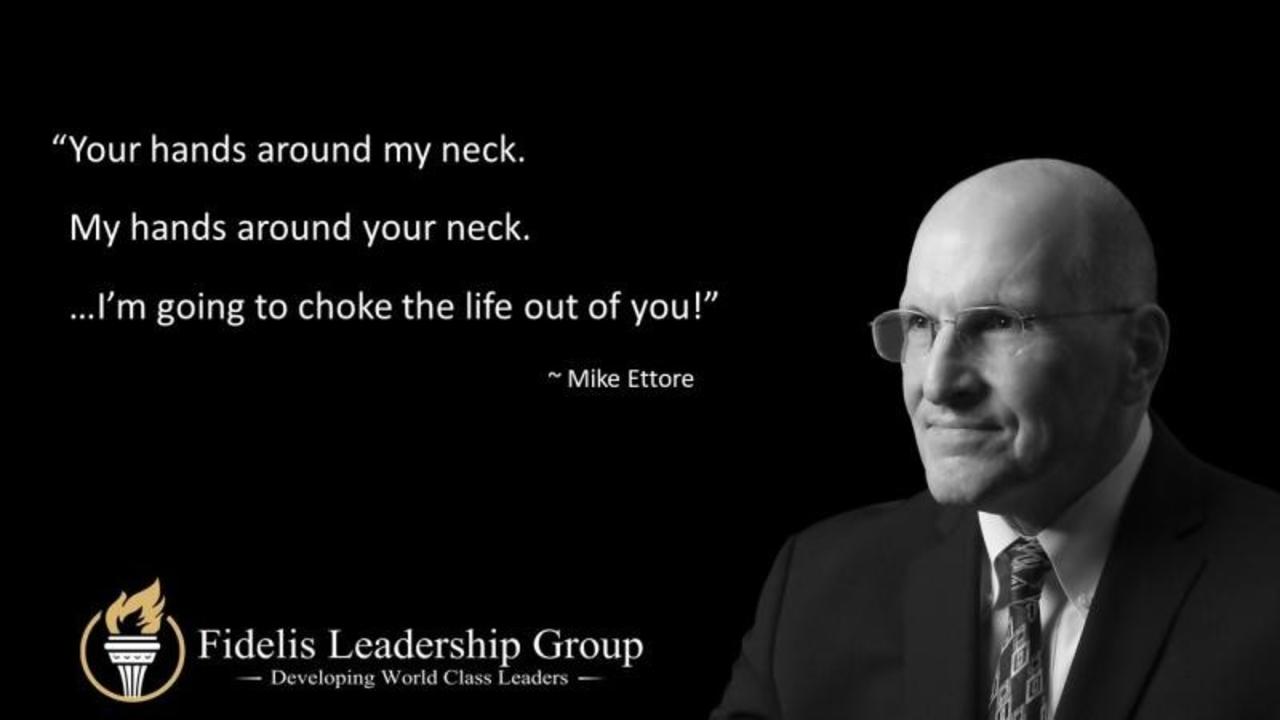 Many new officers judge the worth of fellow Marines by their scores on the Physical Fitness Test (PFT). For various reasons, this is not a wise practice and I saw it as my duty to teach the new leaders why.

When teaching a new group of officers, I would ask “Who was the fastest runner in last week’s PFT?” Once identified, I’d ask, “What was your 3-mile time?” and usually received a reply such as “15:47, sir.” I would nod my head in approval, give a “thumbs up” and say:

If we race each other, you’ll surely win. But, when my old rhino-looking carcass rumbles across the finish line several minutes later, let’s have another contest…

Your hands around my neck.

My hands around your neck.

Lieutenant, I must tell you, I’m going to choke the life out of you!”

After the laughter died down, I'd say:

“This officer deserves praise for his running ability. However, in a hands-on fight to the death, other factors will likely determine who lives and who dies.

The lesson is that leaders must consider many things when evaluating the overall worth of their Marines.”

Business leaders who judge others by their academic pedigrees, how they dress and the cars they drive often value image over substance.